Awarded For The 2016 Country Video Of The Year Award
The Indie Music Channel Awards At The Grammy Museum L.A. California

"The Country Video Of The Year"
"I'm An American" 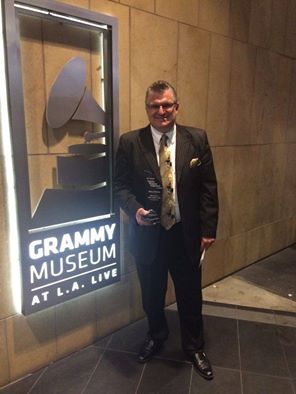 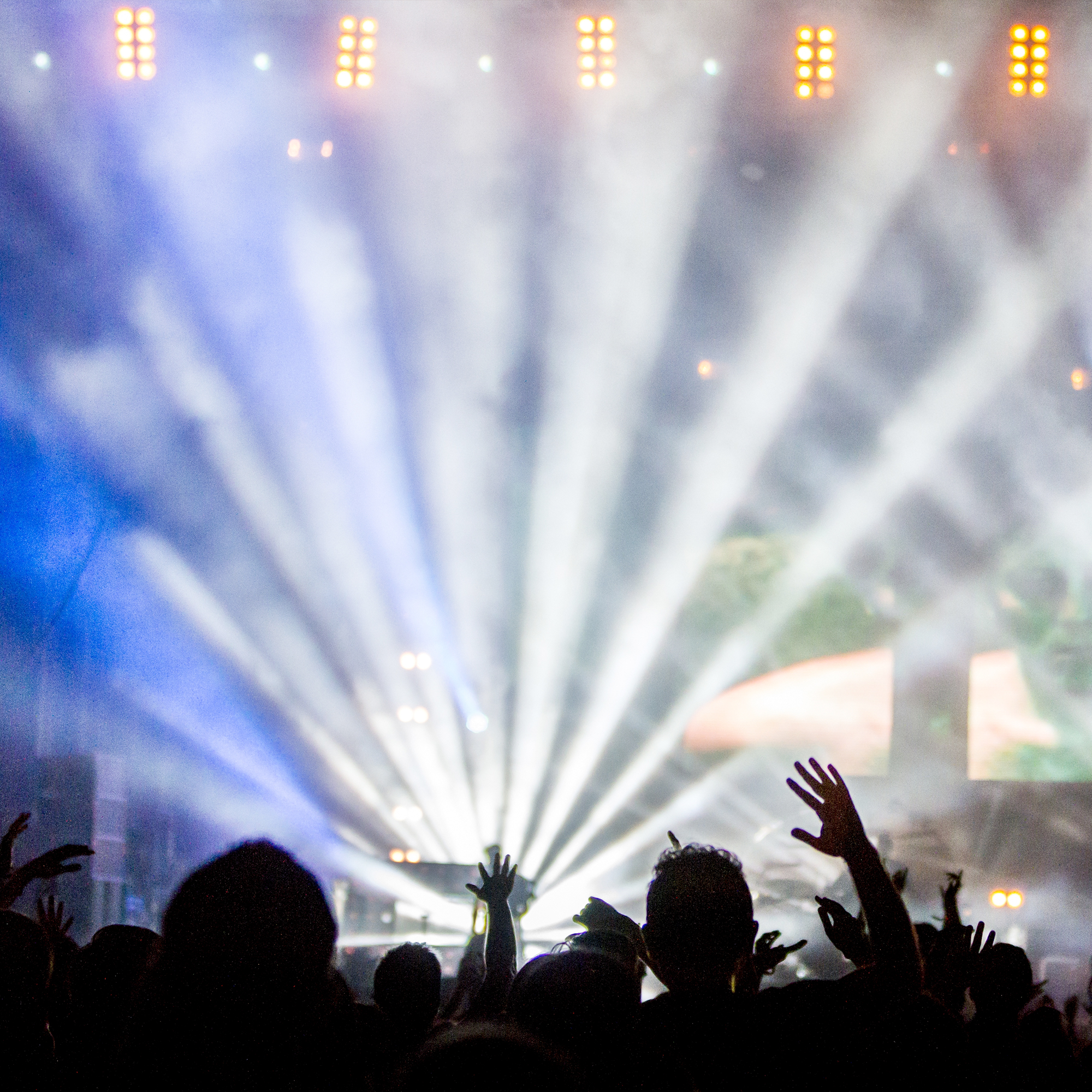 "Video Of The Year"
"Reasons"

"Song Of The Year"
"Love Without Warning"

Nashville, TN November 11, 2013- The video “Reason’s” by Danny Norman, directed by Scott Lucas, has been used to reach people all across the country in a mighty way. On Saturday, November 9th the video was honored as the Artists Music Guild’s 2013 Music Video of The Year.
The 2013 Artists Music Guild Awards ceremony was held in Fort Mill, SC and hosted by music legend Chubby Checker. “I would like to take the time to thank God for inspiring me to write the song Reasons. I want to thank all my fans and friends that have taken the time to watch and share my video”, said Danny. “This song has touched and ministered to so many people who have lost their precious loved ones. I wrote and recorded this song for a dear friend and family, who lost their daughter and son-in-law in an automobile accident. My prayers and love goes out to anyone who has experienced a tragedy or loss of someone you love dearly. I pray God would comfort you each and everyday and bring reassurance that someday, we will see our loved ones again and we will know the Reasons why.”
Director Scott Lucas states, “When Danny came to me with this song I knew the video was going to reach people on a whole new level. To this day I still hear from people that have been touched through this video. I am so happy for Danny and honored to have had a part in this video. Special thanks to Kevin Hayes, who helped to bring my vision to reality.”

10 of my songs that have charted at #1.
Click on the link under each song to view.